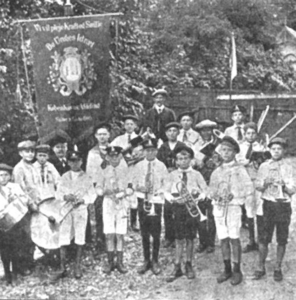 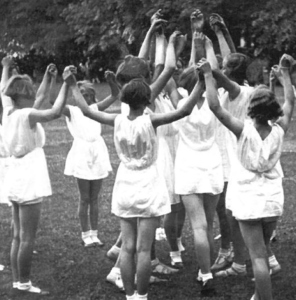 DUI-LEG og VIRKE was founded in the Workers’ Community Centre in Copenhagen on the 10th of November 1905 by the young member of the Danish Social Democratic Youth League, Louis Florin, and the Member of Parliament for the Social Democratic Party, A. C. Meyer.

Today, DUI is an independent, innovative organisation for children, youngsters, and families, based on the core values of the labour movement. 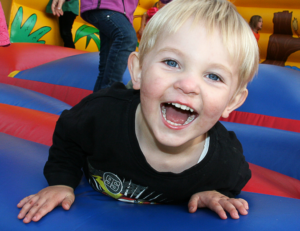 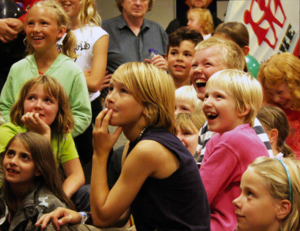 The purpose of the organisational activities is to provide all children and youngsters with the opportunity to develop and grow independently in respect for and in cooperation with other people. The backbone of DUI is formed by a variety of local departments in the entire country where children and adults jointly plan and do a lot of funny and exciting activities.

THE GLOBAL GOALS OF THE UN

This website uses cookies to improve your experience while you navigate through the website. Out of these cookies, the cookies that are categorized as necessary are stored on your browser as they are essential for the working of basic functionalities of the website. We also use third-party cookies that help us analyze and understand how you use this website. These cookies will be stored in your browser only with your consent. You also have the option to opt-out of these cookies. But opting out of some of these cookies may have an effect on your browsing experience.
Necessary Altid aktiveret
Necessary cookies are absolutely essential for the website to function properly. These cookies ensure basic functionalities and security features of the website, anonymously.
Advertisement
Advertisement cookies are used to provide visitors with relevant ads and marketing campaigns. These cookies track visitors across websites and collect information to provide customized ads.
Analytics
Analytical cookies are used to understand how visitors interact with the website. These cookies help provide information on metrics the number of visitors, bounce rate, traffic source, etc.
Functional
Functional cookies help to perform certain functionalities like sharing the content of the website on social media platforms, collect feedbacks, and other third-party features.
Performance
Performance cookies are used to understand and analyze the key performance indexes of the website which helps in delivering a better user experience for the visitors.
Gem & Acceptér
Powered by